ELIAS BISHOP
as the evil fairy

There no denying that anyone who describes Elias would likely start the explanation with "a bit of an asshole" (the only exception being, Sharona, who is too nice for that). And Elias likes it that way.

He grew up in a family of Witches only to be the odd one out while being a Tale Reincarnate of a Tale who by all right should have been a Witch. Rather than sharing any of that information with anyone, he kept it to himself, refusing to attend his family's very Tradition 'Tale Reveal' when he was sixteen.

In college he intended to follow through in a career in law but when he had a hand in forcing an opening to co-own The Bad Apple, he took it, to his Father's chagrin since he left the family business for another family's business. 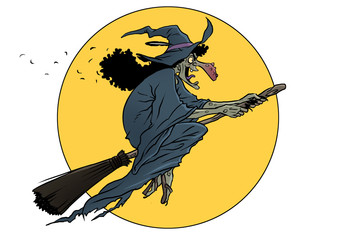 IAN GORMAN
as Guy of Gisbourne

Dates. Ian's love life has been pretty dry. He's not the type to jump into a relationship just because he hasn't been in one. But he does go on dates! Let me know if you have character that'd be interested in a terrible or nice date!
Teaching Assistant. Ian is a part-time teacher who could use an assistant to grades tests and work on their own teaching skills. Would love someone who really wants to dive in and collaborate with him.
Clinic Co-Workers. Ian works alongside Finley Sterling at the Veterinarian Clinic. But two Vets can't run the whole place. Would love to have some clerks, tech's, Vets who just graduated college, Vets who are nearly at retirement age, etc.

Parents. Recently decided to move to Woodsbridge since their daughter was kidnapped in early December. ~Mid 40's to early 50's.
Rapunzel's Prince. The guy Tale!Kae blinded. Whoops. Oh, and she has the power to blind anyone now. That won't be awkward at all.

08/00/16   Powerswapped with someone with lie detection powers.
08/00/16   Started Dating Ryan Comely while he was still in the closet.
10/00/16   Publicly came out at the Halloween Masquerade by attending with Ryan. ARAMINTA SHAPIRO
as the woodscutter